Still reeling from the early morning walk from last week, the very spirit of the place was astounding, the long walk took me through the ancient landscape, still wet from the dew from the night before and through structures of the modern era and through the wilderness of the new forests of modern making.
Have always found the morning light fascinating, much of this could be lost with the concrete obsession.
On other occasions I had to walk many miles to find the pristine solace of the wilderness. Quite happy to have found a good route.
Being a modest morning person the contrast with the evening light was again sublime, with majestic birds resting atop the trees in the evening glow of pink and amber. The night was again quite a thrill looking in to the clusters around Orion’s belt. A desolate place changes into a glorious starscape.
One wonders what those wild bunnies and rare foxes are upto in the bushes.
~~~

Bright days blue skies and a chance to look at the yellowing grass.

Missing many of our school mates from ages past. The good ones.

Days like this took us through play in the yellow grass. Sliding on the smooth trails.

In conversation with folks we remembered many of our schoolmates, the other day.

Coming to terms with how small our group really is. 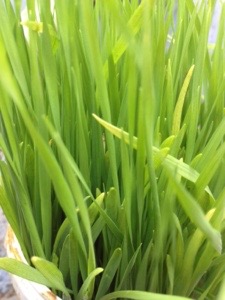 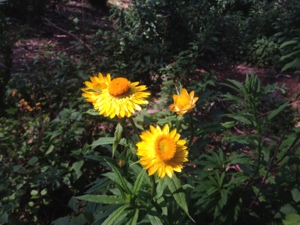 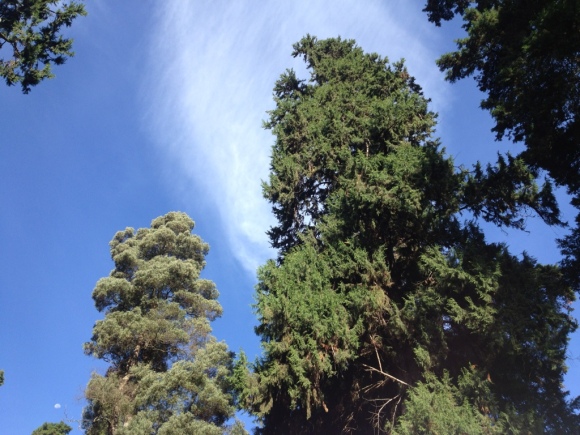 I spent the day watching monkeys and distant mountain ranges.

I’m still working hard with MTurk have gotten used to this kind of work.  Have to defend my working from home habits to everyone, they with their sly smile conveying that I’m less of a deal for having to work from home, while the rest of the working population works from and “office”.

One of my recent battle was in the plains.  Got to know a good couple of villages there, we had been there helping setup tiny shops; anticipating the festivals.   It was a deeply enlivening process to hear ravenous dogs at night fighting for their territory.    Sleep took over me and I ignored them, too tired to worry about an arm getting bitten off, and they did ignore me but the mosquitoes didn’t.

We woke up early the next day, under the ancient hut, it was quite something to bear it all meditatively and carry on with what the situation demanded.   It was a good summer among the paddy fields and ancient temples.

The hard work earned me moonlit nights in the open and later under mosquito nets.

It was good to meet all the people and little kids, a drama.

With a lot of this going on one can’t help but remember the good sounds the many trees made in the past.   Listening to them at night was good.

This was before we had known about the Ents from LOTR.

It is rare now.